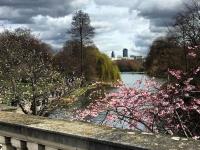 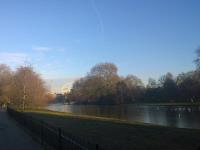 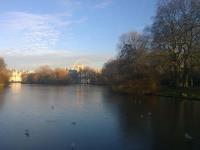 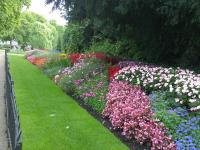 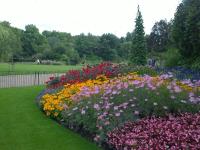 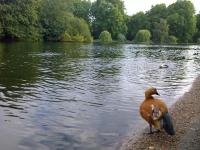 St. James’s Park is considered to be one of the most iconic parks in London, despite its relatively small size when compared to other parks in London. What makes it special is that it is situated between the Buckingham Palace and the Big Ben. There is a glistening lake full of different bird species and a bridge placed over the lake where you can take pictures, with the London Eye and Buckingham Palace in the background. If you like to spend a whole day just enjoying parks, then Hyde Park, Regent’s Park and the Kensington Gardens are not too far away either! 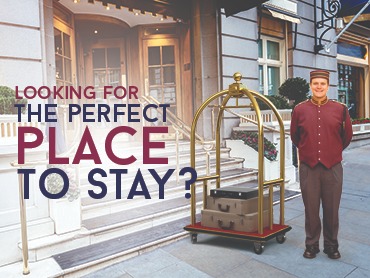